I recently had the honour of subtitling a video message from the Pope, as part of my work with the award winning global payer campaign Thy Kingdom Come,

The video, which dropped today, is a remarkable call for collaboration and unity within the worldwide Church. It is a call for us to have open, full hearts and to work and pray together in the Holy Spirit.

Using this video and others, I built and collaborated on many aspects of this cross platform, multi-lingual, digital first campaign.

The message, which was recorded on the Archbishop of Canterbury’s mobile phone was published today as part of a truly cross platform campaign: on the android and apple prayer app, on the drupal website, by mailchimp email, on YouTube, vimeo, facebook and twitter. After subtitling for TKC last year (amongst other things) I was thrilled to be invited back!

Subtitling this video was a fairly complex task because:

The Pope in English

The campaign has access to specialist translators however, none of them do subtitling. Therefore, all I had to work with was a Spanish transcript of the video translated into English, with no timings or line breaks.

So, the first task was to subtitle the Pope’s Spanish in English. I used Dotsub and my basic understanding of Spanish, Google Translate and a lot of intuition! This went surprisingly well, though it did take a while. The result of that is the English subtitles below.

The Pope in 9 languages

Once this was done, I created an SRT file which was sent to the rest of the Christian specialist translators, who sent back their translations from the English. The video editor working for TKC, Dan from Go Chatter Videos, then embedded all the SRT files into the videos.

We then re-did the Spanish version so the subtitles were a more direct translation of his words in Spanish, but still using the English SRT file for timings.

Along with working on the subtitles, I also put the video together with it’s content for publication on Yourtube, Vimeo, Drupal, Android/Apple Apps abd Mailchimp.

First, I created a video archive on YouTube and Vimeo – these videos were all unlisted initially and then published later. I also titled each video in the translated title for the day, using text intended for the App.

Then I arranged all the translated daily prayer content for the App developers team at Trellisys along side the video archive in our shared Google sheet. The App is built for use in multiple languages and the YouTube videos are embedded in it.

Then I built an archive of auto-publish content items for the Drupal site, allowing the videos to drop each day as resources in each language on the site.

These daily resources also contained some of the app content – the daily reflection and the podcasts.

Also, each day I put the video to the homepage of the site, in each language before 9am.

I then built an email campaign in MailChimp using both the video and app content.

I have truly enjoyed working with TKC this year, they have a remarkable team and the most agile working style I have experienced outside of tech companies. And above all, it was truly an honour to subtitle the Pope! 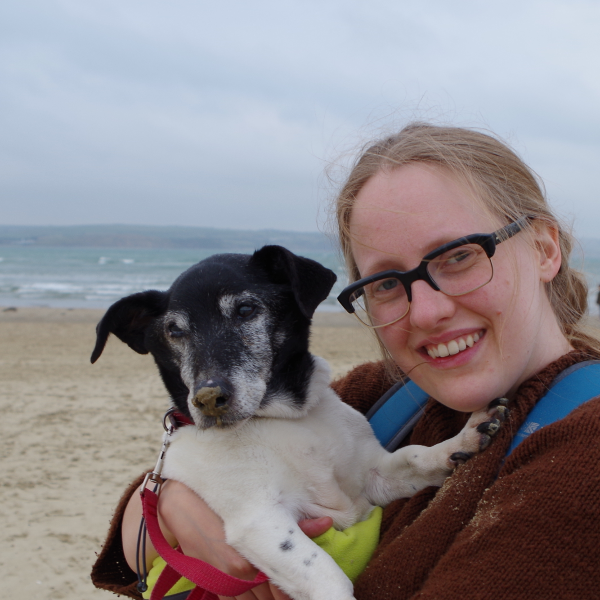